Home Cooking: What It Is

And, at the same time, I suppose that begs the question of what it isn’t.

It hadn’t occurred to me that “home cooking” was that tough a concept to define. But this article in this morning’s Wall Street Journal got me thinking. And sent me off on a tangent too. The title “The Art of Almost Homemade” made me wonder, isn’t that Sandra Lee’s tagline? Which made me do the search thing, where I was reminded she’s the “semi-homemade” queen, then I clicked to her web site and my head kind of exploded, but I’m okay now…..

So, back to home cooking. It seems to be a squishy concept that’s defined by each of us in our own way. Which actually seems appropriate. One of the interesting notes from the article was that based on the writer’s interviews and a few companies own research, many folks look for some way to “feel involved” in the meal for it to feel like “cooking.” Which, for some, means having to chop/peel/otherwise prep at least one fresh ingredient, for others it’s as simple as having to open and add two or more sauce packets. Just one? Not the same. “Quick meals that involve only one step…translates  as culinary cheating,” the article notes as how some consumers see it.

My husband and I eat dinners at home pretty frequently, almost never delivery or take-out, no frozen pre-made meals. But despite the fact that I’m starting with fresh products, my husband has caught me on occasion claiming that whatever we were eating for dinner “isn’t really cooking” in my book 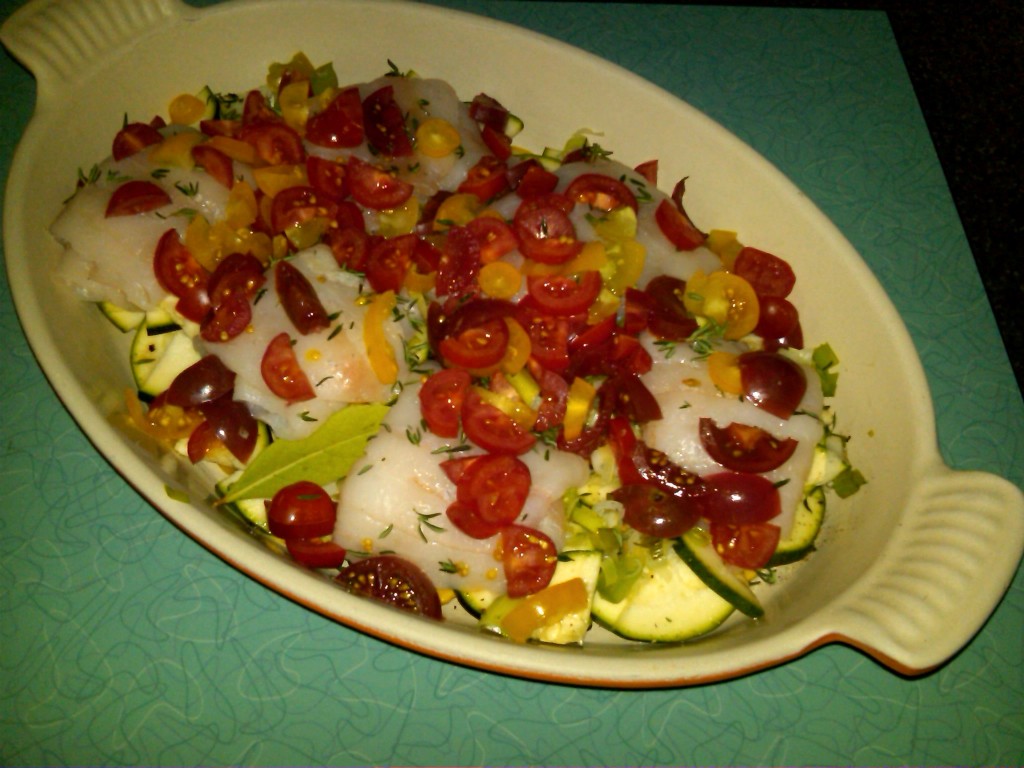 because I just put a pork tenderloin in a pan, sprinkled over some herbes de provence and popped it in the oven. Without consciously doing so, I guess I draw my own line between “cooking” and “not” at some number of prep steps.

But I don’t knock those other points of view, not at all. If chopping an onion or opening three different seasoning packets gives someone a greater degree of satisfaction with their dinner, makes them feel more engaged, I’m all for it. We all do the best we can with what time/resources we have available. The folks at Campbell’s apparently came up with the term “constrained wishful eaters,” for whom the quick-dinner compromises are being developed by many companies today. More than heat-eat but less taxing than from-scratch. Though there really are loads of from-scratch options that fit tight time constraints quite well, here are a few of my favorites (that last one takes advantage of short-cut rotisserie chicken from the store).

Bottom line is it’s all personal. How we define our measure of ease/satisfaction/satiation/time/stress/etc (a lot gets wrapped up in dinner, doesn’t it?), there’s no way one model works for us all. Just BEING in the kitchen is a good start. That “wishful” element suggests that when time allows, there’s a bit more hands-on time, more from-scratch ingredients at play. The fact that folks are aspiring to feeling engaged in the cooking process to begin with is my favorite take-away of all.