Cozy and warm. Peanut butter toast and coffee. Word puzzles and Saturday morning radio. Ingredients laid out for an apple cobbler needing to be baked. There were plenty of things tempting me to stay in a couple days ago, but instead I donned my walking gear and headed outside. It was damp and chilly, but I don’t regret getting in a couple miles, 40+ floors climbed and my sixth day of the week hitting a daily fitness goal.

I’ve been addicted lately to getting healthier. Particularly after this week’s annual physical and the health assessment my husband’s insurance program requires. Both were motivating in two ways: positive progress encouraging me to stay focused, and numbers that I refuse to let creep back up after working hard to get here.

Last year I was heavily focused on my well-being, following a start to 2017 that was dominated by a health scare. Major abdominal surgery late January went perfectly and all biopsies and scans came back negative, for which I’m wildly grateful. But as recovery continued and I started feeling closer to normal a couple months later, I did not — to my own surprise — avow absolute devotion to my health, improve my already mostly healthy diet, swear off beloved indulgences, commit to a strict exercise regime. Rather, without it being much of a conscious decision, I found myself focusing on things that enriched my life. Nothing like facing the idea of having cancer for even just 24 hours (no comparison to the occasional, theoretical considerations one might have) as real motivation to rethink priorities and maximize experiences that matter.

For one, I joined a tai chi class when I felt ready for a bit more physical exercise but knew it was far too soon to hit the cardio room at the YMCA. A topic for another post, but that’s been a transformative experience, both for physical benefits such as balance, strength and flexibility, as well as its emotional impact of (again) balance, concentration, calm, being in the moment and letting things go.

My other compulsion last year was travel. Life’s too short, I figured, to not take the trips, visit the friends and make the most of an opportunity that may not come around again soon. It’s true pretty much any year, in my book, at least to the degree that time and resources allow. In this case it was more credit-card-balances-be-damned, with destinations as varied as Northwest Arkansas and London. I cherished every single moment and the trips did their job of lifting my spirits, reinforcing connections with dear friends and providing much-needed context for my life’s priorities.

The usual phrase is “health and well-being,” but for whatever reason, I got well-being out of the way first.

For 2018 my focus has turned to getting healthy. A week-long tai chi retreat in Costa Rica early January seemed an apt time to not only dive deep into the practice that has come to be so meaningful to me, but to also take a break from booze. Drinking wine, beer, cocktails has long been part of my daily routine, as I know it is for many in my circle of friends and colleagues. For that week I drank my fill of water, enjoyed local passionfruit sodas for an o 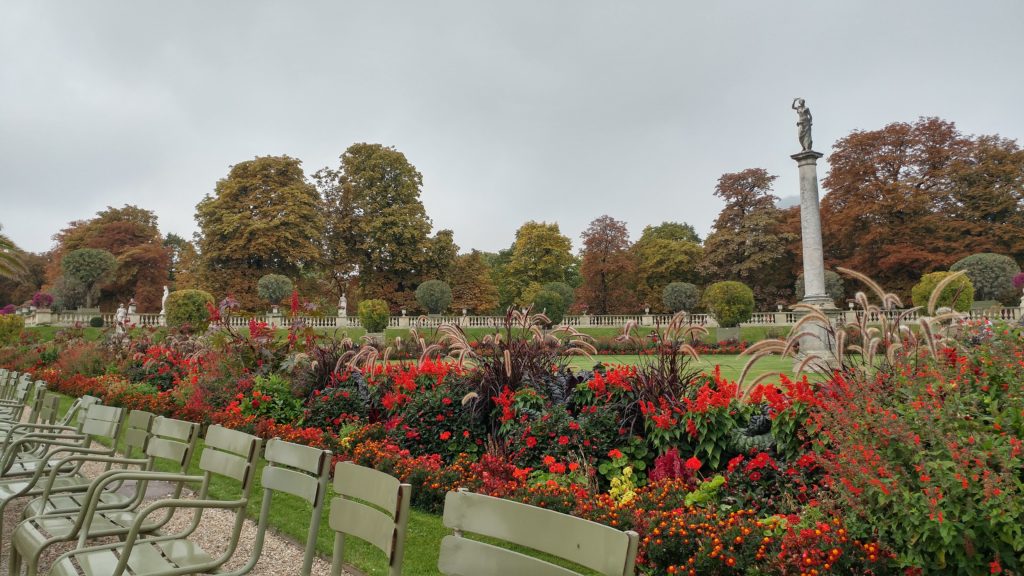 Old habits came back once home, but within a few weeks I’d decided to seriously cut back for good. A decision spurred by my colonoscopy doctor’s reply when I asked what might help reduce likelihood of continued development of pre-cancerous polyps (more grew in the time since last year’s surgery).  She said “eating a diet that is low in fat and high in fiber, fruits and veggies is your best bet. Also, limit the amount of alcohol you drink (if any). ” That last bit sure did hit home. Pretty quickly I went from having a drink or two a day to having — maybe — a few drinks a week. It was not nearly as challenging as I had imagined. There are definitely exceptions, I have a beer now and then, a cocktail with dinner out — I’m no self-righteous teetotaler. But I do feel so much better, particularly sleeping better. Enjoying fewer drinks means I appreciate more that occasional glass of wine or beer. And I’m becoming something of a cheap date as well.

In equal measure to reducing drinking I’ve been increasing fitness. I’m sure my husband was surprised by my request for this year’s anniversary present, but in the prettily-wrapped box late March was my first Fitbit. I’ve fallen hard for the thing, and it’s had a significant impact on getting me on my feet, out of the house, hitting those marks for steps, floors, miles, exercise days. I’ve always loved long walks and have been going to the Y for years. But this c 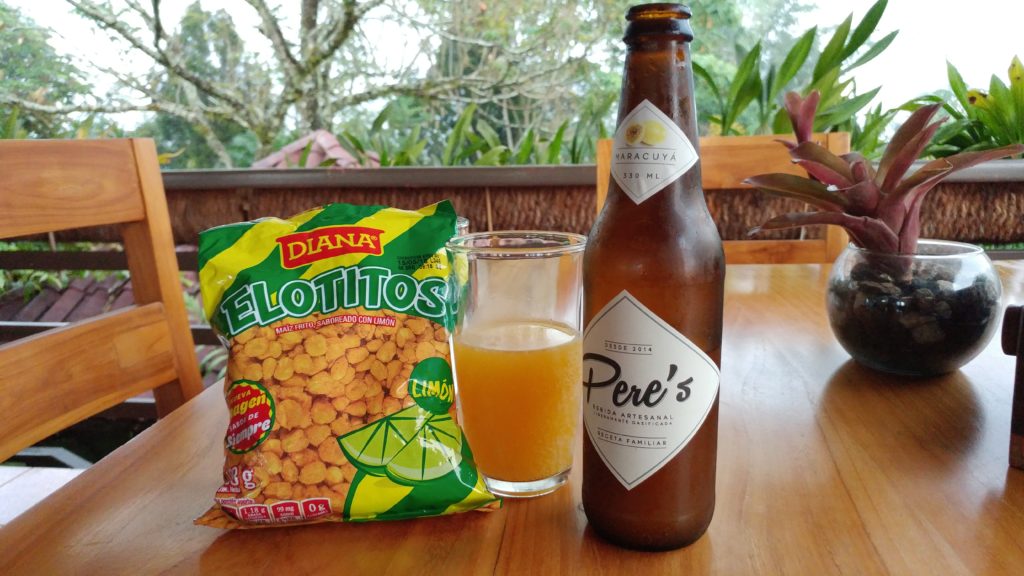 razy little bracelet has pushed me to triple my weekly exercise. Its ability to capitalize on my compulsion to hit personal goals is mighty powerful.

Now back to that check-up and health assessment. My doctor smiled and told me not to be greedy when I expressed frustration that my total cholesterol was not lower (201), though that’s 34 points lower than last year, and triglycerides and LDL dropped by 27 and 20 points respectively. And my ‘good’ HDL has always been very high; it’s lower now but still well above benchmark levels. Blood pressure 100/64. Glucose within healthy range. Completing that detailed online health assessment, this year I scored 92 out of 100, compared to 66 (!!) last year, and in the 50s the two years prior. I was already feeling great just from the physical and mental transformation happening over the course of this year. But these confirmations from hard data and medical metrics are all icing on the cake. I celebrated with a can of beer and some potato chips. All things in moderation, I’m a huge proponent of that.

As I set out to get healthier, weight loss wasn’t a priority. Though, as someone who has long struggled with her weight, I of course hoped that losing a few, maybe ten?, pounds would be a bonus benefit. I didn’t anticipate that I would slowly but steadily lose about 5 pounds each month. Early June I put on some shorts not worn since last year and they slipped to the floor, so had to get replacements two sizes smaller. Clothes that I should have, by all reason, donated years ago I can once again fit into. I’ve plateaued a bit lately, but generally holding steady at 30 pounds lost since late March and still losing a random pound here and there. 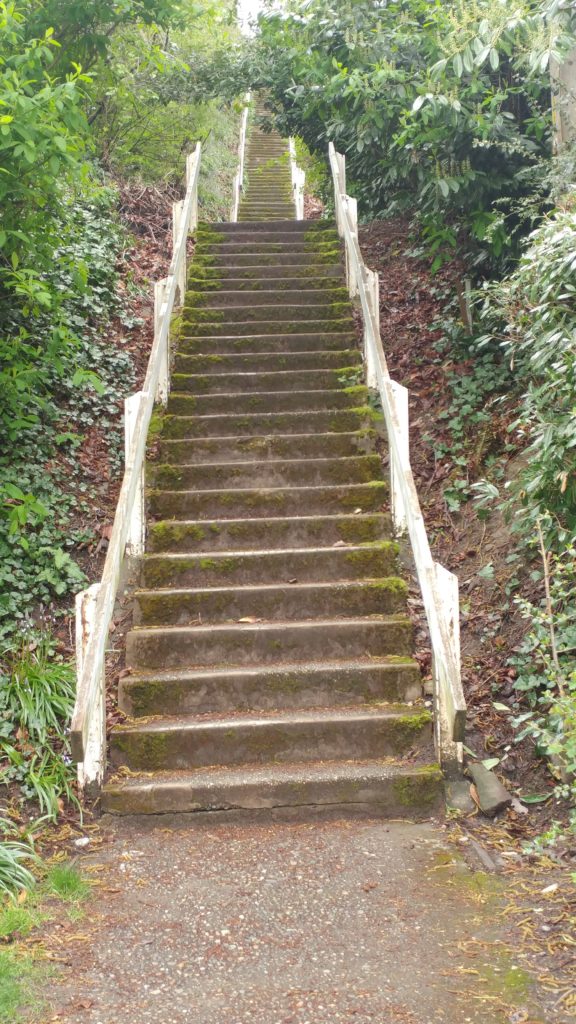 In For the Long Haul

It’s been a fascinating journey, with slight apprehension about my ability to stick with it. Will cold wet weather, limited daylight hours, rich and indulgent wintertime menus slip up my progress? Here’s where I think the health and well-being merge beautifully. Living a day at a time, making the most of each moment, being kind and forgiving with myself when I can’t resist some gooey grilled cheese, focusing on the positive, reinforcing my life’s priorities in the choices I make. Wellness is a journey, not a regimented path.

To say that I feel better this year, in fact feel better than I have in years, doesn’t do justice to how profoundly energized I am. It does propel me forward and encourage remaining committed to these health-inducing changes. The big test will be in a couple years when I go back for my next colonoscopy (three years from the last one). Getting a clean bill of health after that procedure is the most important motivation for me. And it will be reason to celebrate the silver lining of that terrible cloud that loomed over me not so long ago.